The Visions of a Lost Future series seeks to build bridges between Rio de Janeiro’s suburban culture and modern African cultures, using as a base of investigation the ball mask, symbols, elements and contemporary diasporic rhythms, with use both in visual works, how much sound.

The series is projected in a dystopian world, located on the west side of what was once the city of Rio de Janeiro. In this projection of the future, the mask represents the alter ego, accessing other forms and socio-cultural experiences, based on non-European perspectives on the world 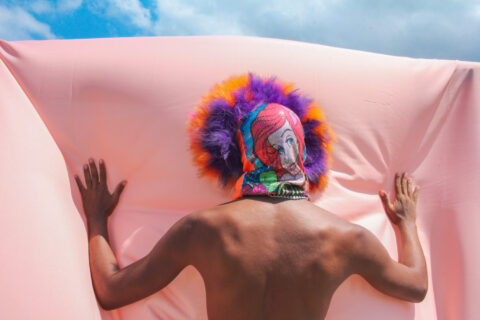 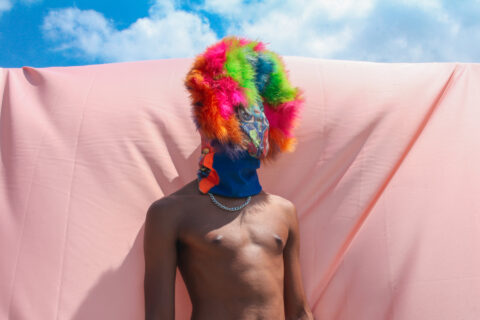 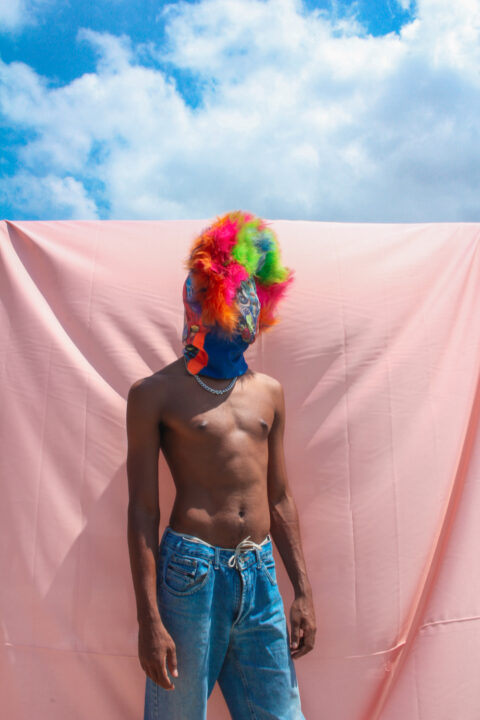 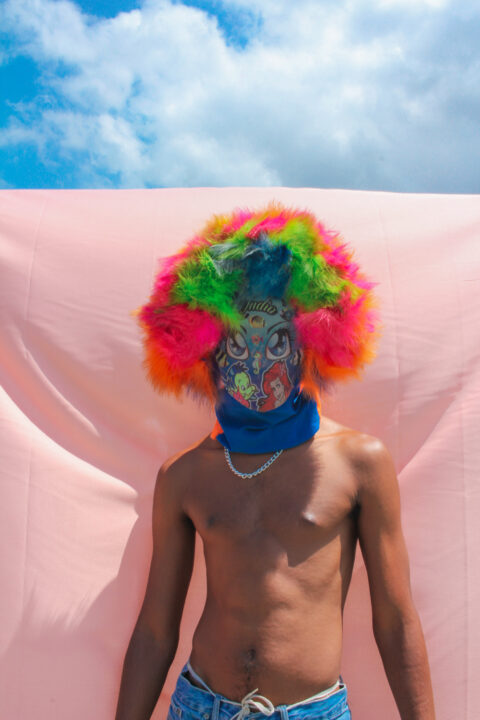 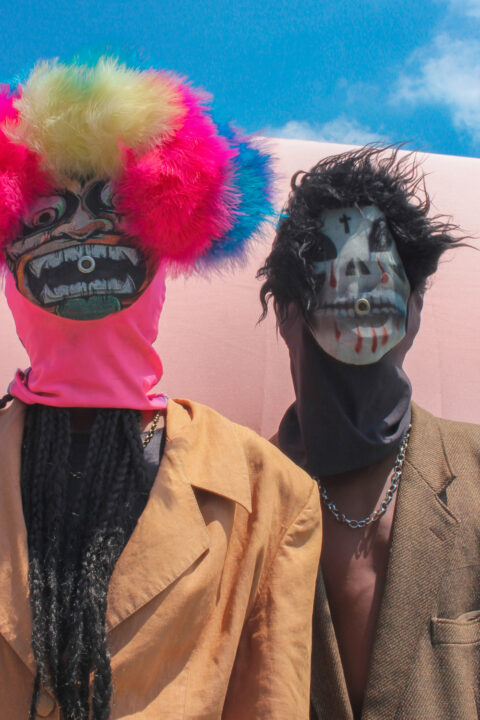 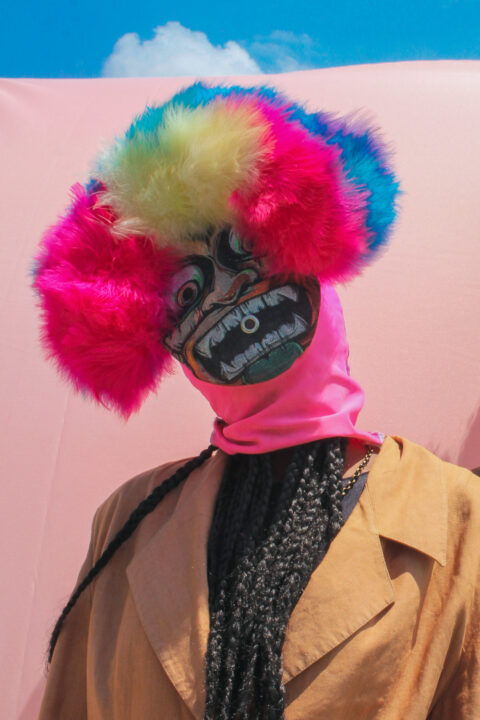 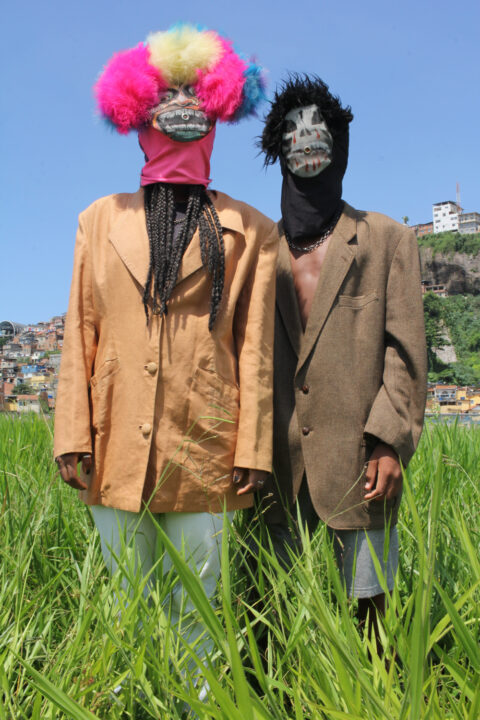